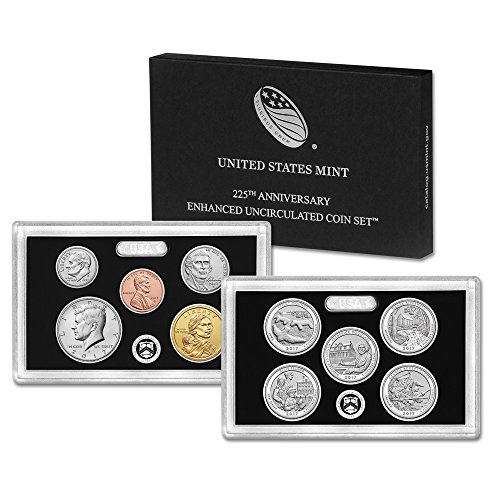 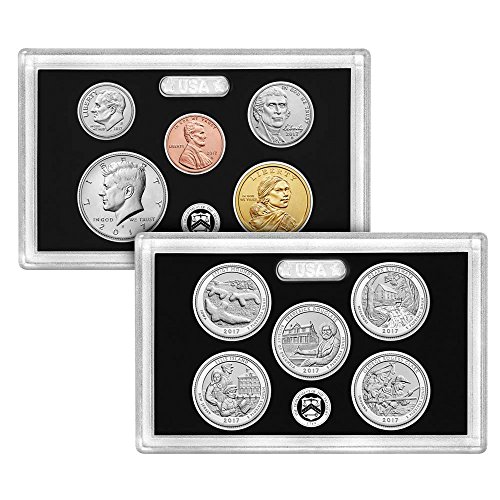 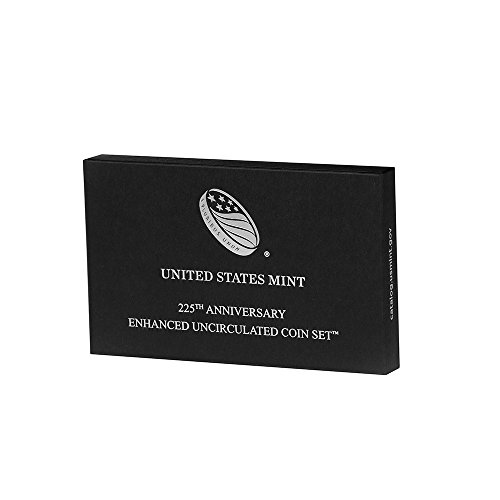 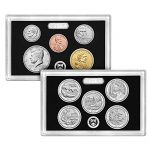 2017 marks the 225th Anniversary of the United States Mint. To mark this milestone, the US Mint has introduced the 225th Anniversary Enhanced Uncirculated Coin Set. This coin set contains 10 coins with an enhanced uncirculated finish using a combination of laser frosted areas and an unpolished field that accentuates design details, creating a unique contrast distinctly different from the mirror-like finish of proof coins. Each of these 2017-dated coins bears the “S” mint mark of the United States Mint at San Francisco.

The coins included in this set are:

This set comes complete in its original US Mint packaging including the Certificate of Authenticity.

The “Stock Images” used in this description are an indicator of the quality of the item you will receive. The actual item you will receive is guaranteed to be as described and depicted.
2017-S US Mint 225th Anniversary Enhanced Uncirculated Coin Set (17XC)
Contains 10 coins in Enhanced Uncirculated finish
Displayed in two protective lenses
Brand New Original Government Packaging & Certificate of Authenticity