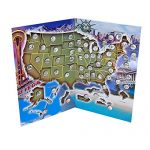 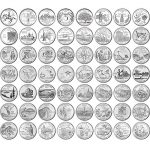 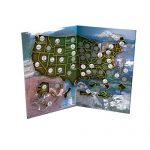 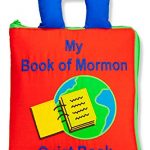 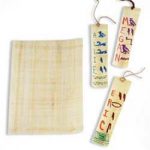 Round up and display the whole emblematic coin collection from the U.S. Mint, including the state quarter dollars, the territory quarter dollars, and several national park equivalents. This set includes uncirculated quarters of all 50 states, all 6 territories and 30 coins with national park illustrations. To showcase the collection, a regional and a national park map are also included. A free DVD also includes several fascinating historical details on the national parks. Quarter dollar designs have never been quite so engaging. These coins come from 3 separate programs that commenced in 1999 and will continue up to 2021. In 1999, the U.S. Mint began releasing quarters with back illustrations that exhibited the symbols and mottos of each of the 50 states. To celebrate the heritage of American territories, a similar territory program commenced in 2009. Then, in 2010, the U.S. Mint developed the America the Beautiful Program. Starting in 2010 and continuing until 2021, the U.S. Mint will release 56 different varieties of quarter-dollars, with each piece illustrating a separate scene from nationally protected park. Each release lauds the iconic natural side of American heritage. This collectible set includes the first 30 national park quarters, released in 2010 -2015.
1999-2009 state quarters BU (brilliant uncirculated) in a map book
2010 -2015 national park quarters BU (brilliant uncirculated) in a map book
free DVD of the national parks with fascinating historical details